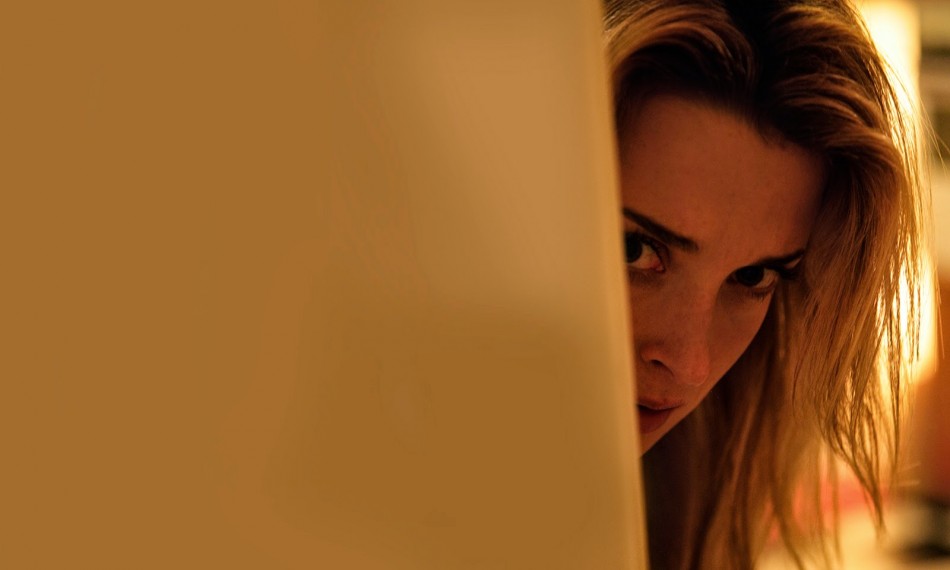 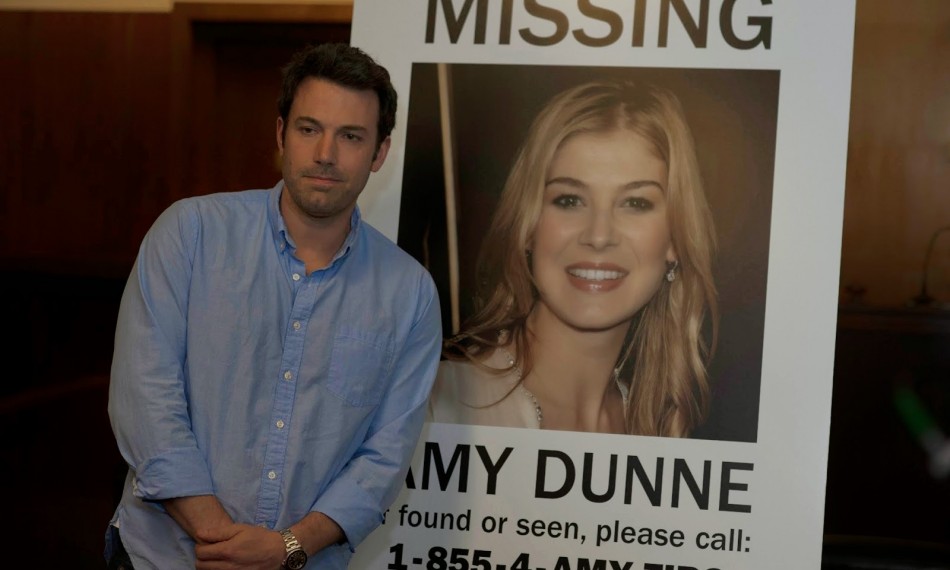 Zach and James search for the truth in Gone Girl, then run down their lists of the Top 10 films directed by David Fincher – which happens to number exactly 10 in total!   Subscribe: iTunes / RSS 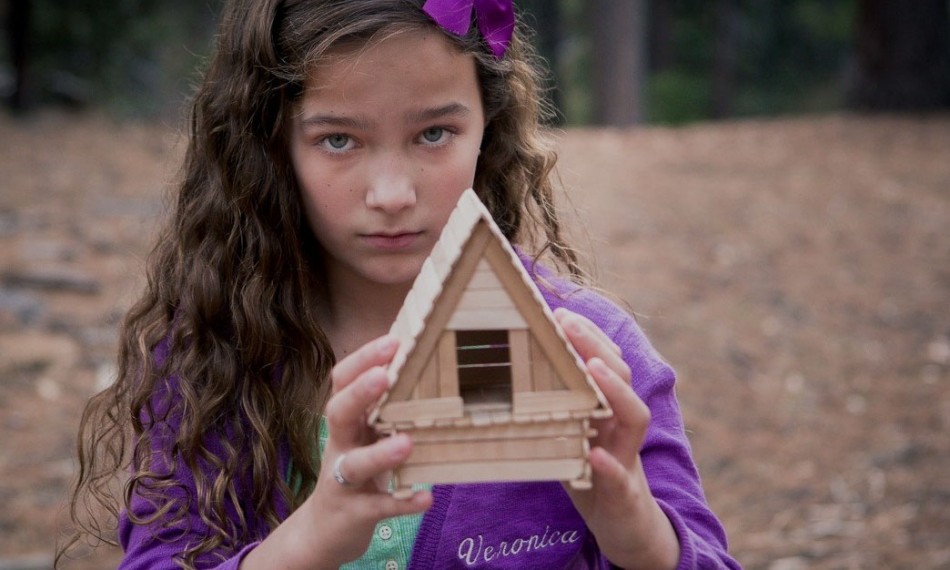 Zach and James welcome special-guest William Dickerson, director of the new suspense-thriller Don’t Look Back, to the show. The guys discuss the making of William’s new film, working with wrestling legend Rowdy Roddy Piper, his first two films, a few of his favorite directors and much more! 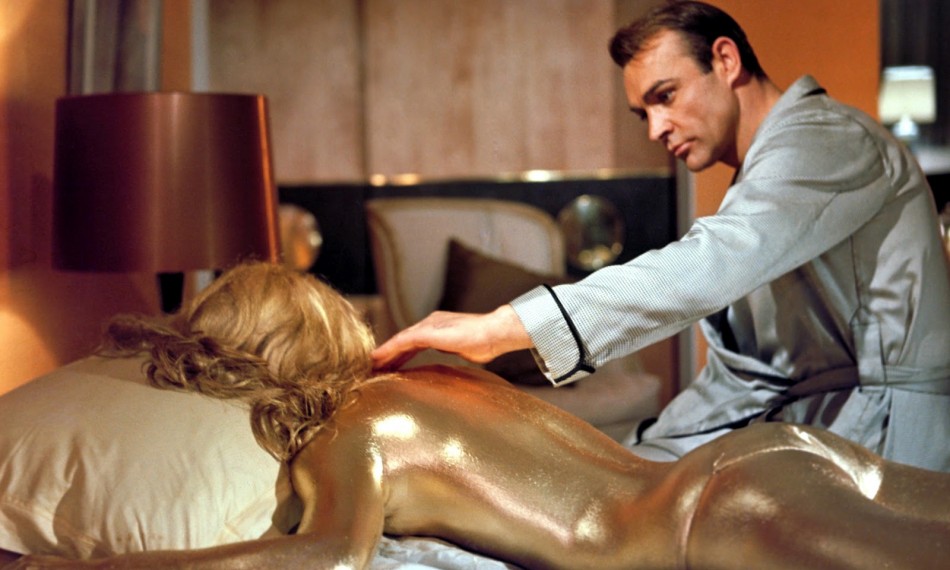 James Bond connoisseur and special-guest Scotty walks through his experience watching every entry of the legendary spy-series as he and the guys drinks martinis and discuss the 6 seminal Bond films he hand-picked for them to watch. 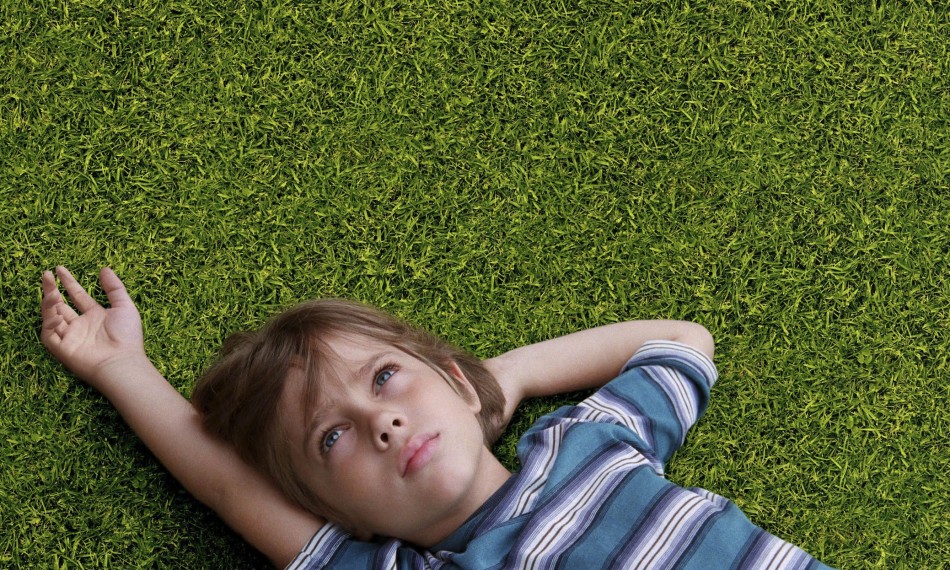 Special-guest Kristin infuses some much needed female-perspective into your new favorite podcast as she joins Zach and James in discussing Richard Linklater’s new film Boyhood, then the crew run down their Top 10 Coming of Age movies including a controversial #1. 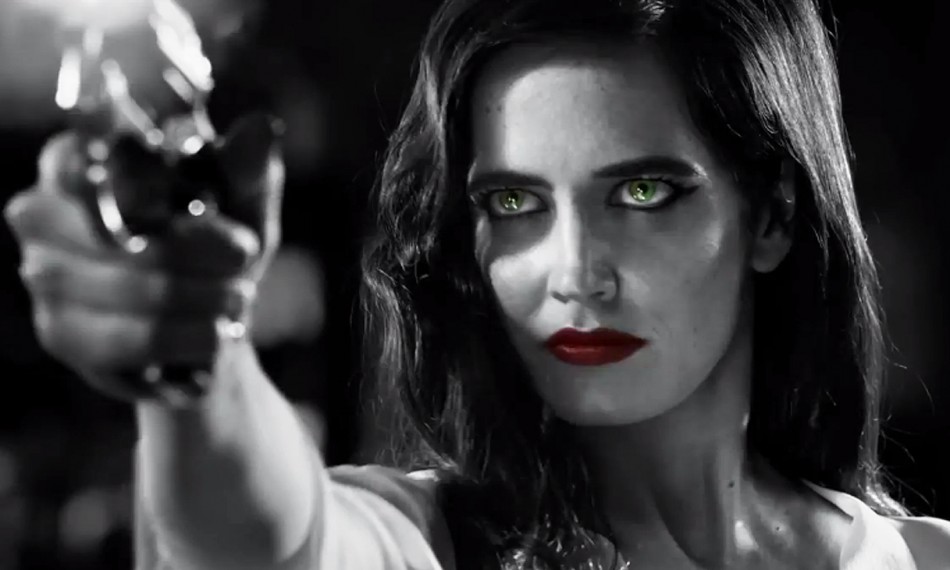 Special-guest Luke joins Zach and James in reviewing the comic-book based sequel Sin City: A Dam to Kill For and then the guys run down their Top 10 Top 10 Non-Superhero Comic Book Films. 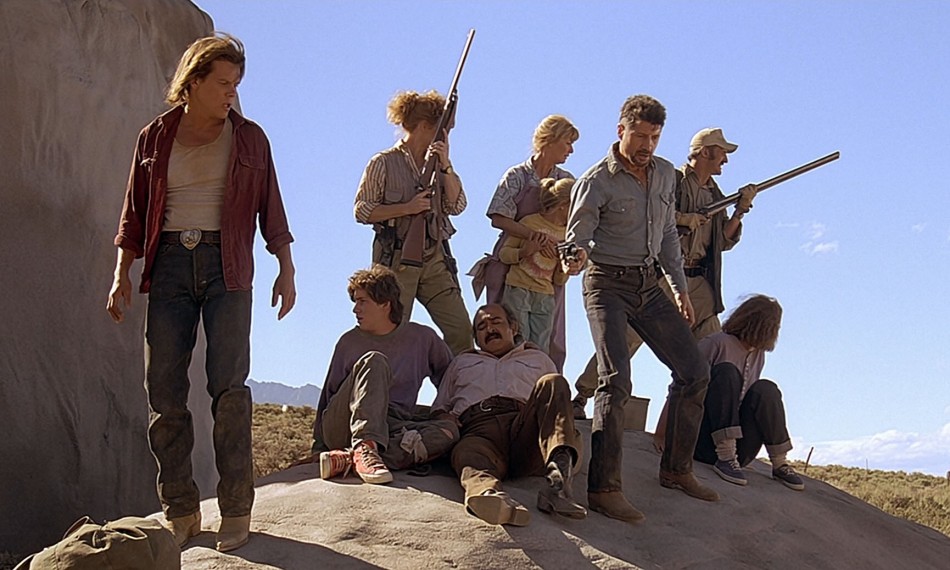 Zach and James force each other to watch and discuss two films each they have not seen before. Subscribe: iTunes / RSS 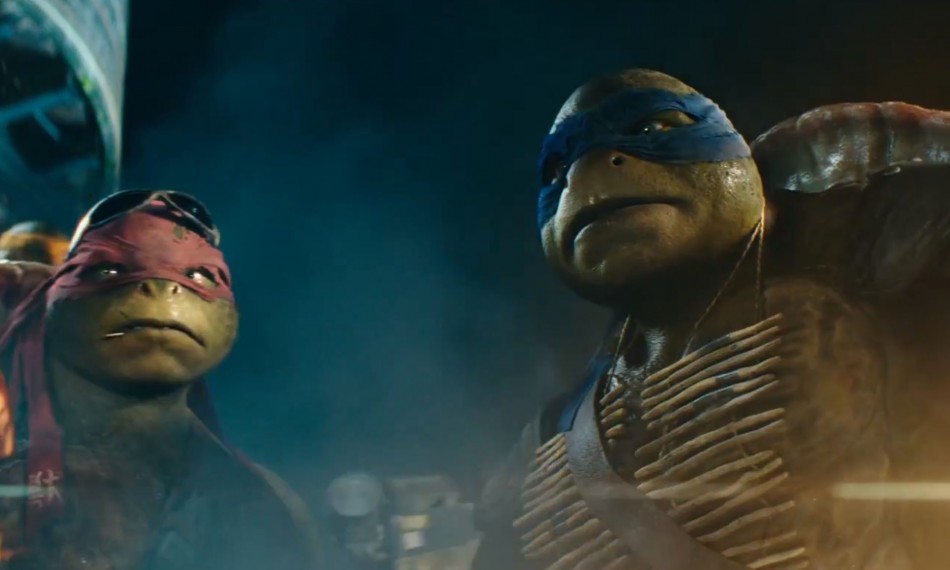 Special-guest Luke is back in the Cinereelists studio (Site A) to walk through the new Michael Bay produced Teenage Mutant Ninja Turtles movie complaint-by-complaint, then Zach runs down his Top 10 Robin Williams (RIP) films. 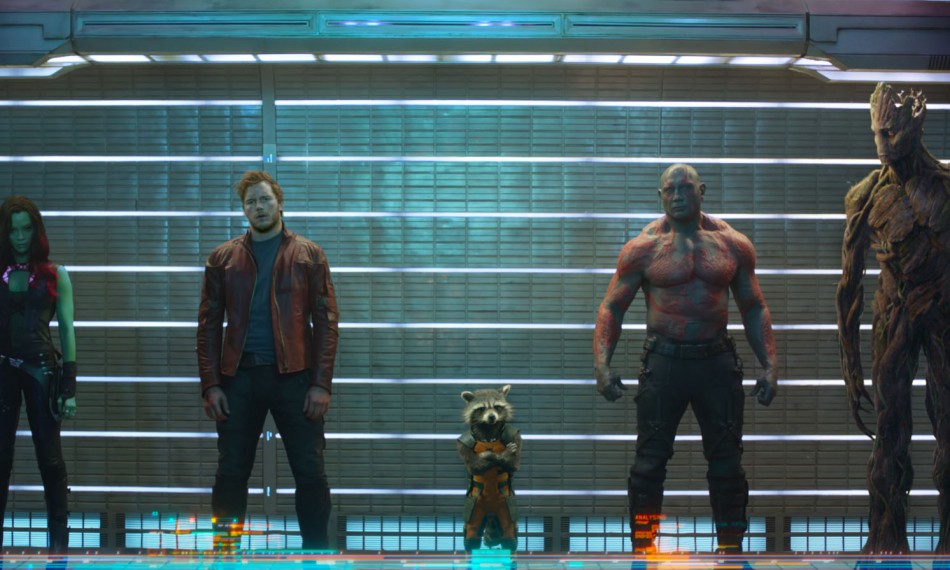 Special-guest and actor/musician/writer/comic book expert Luke discuss James Gunn’s Guardians of the Galaxy with Zach and James, then the trio quick-rank the Marvel Cinematic Universe films. 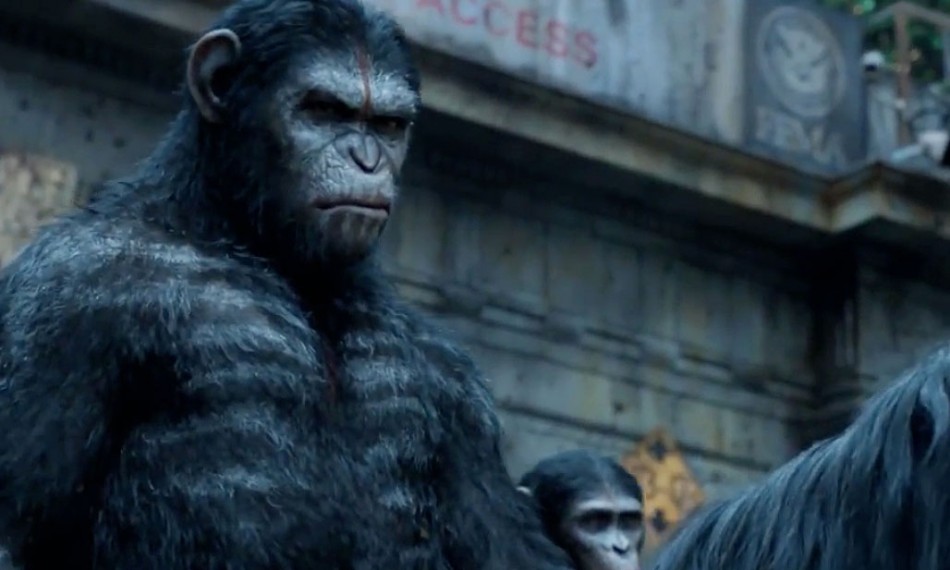 Zach and James explore the new Planet of the Apes prequel Dawn of the Planet of Apes which one of them loved, and the other… well – you’ll find out. Also, beware of light spoilers! 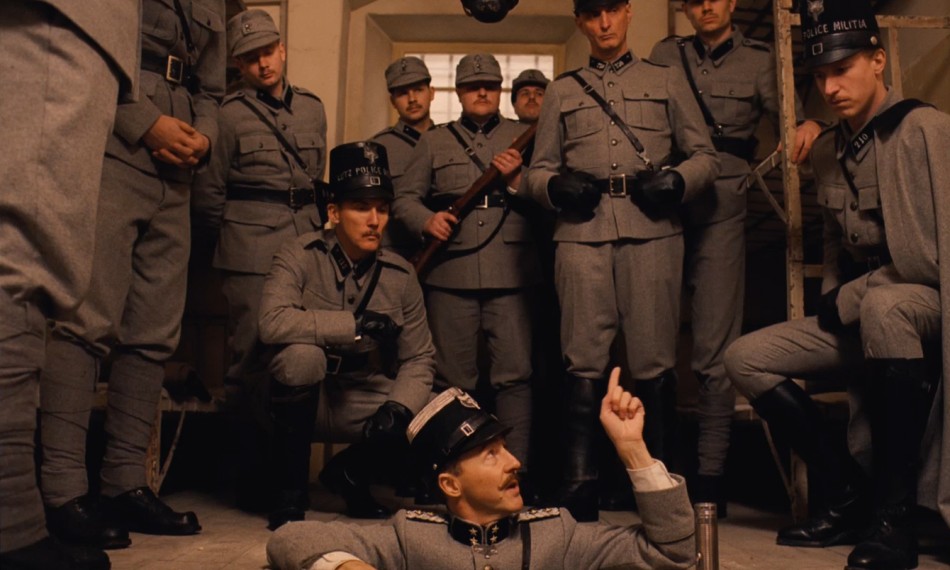 In Episode #42 we dive into Wes Anderson’s latest film, Grand Budapest Hotel, with special guest Eric! Then we discuss all of Anderson’s (short but impressive) filmography. 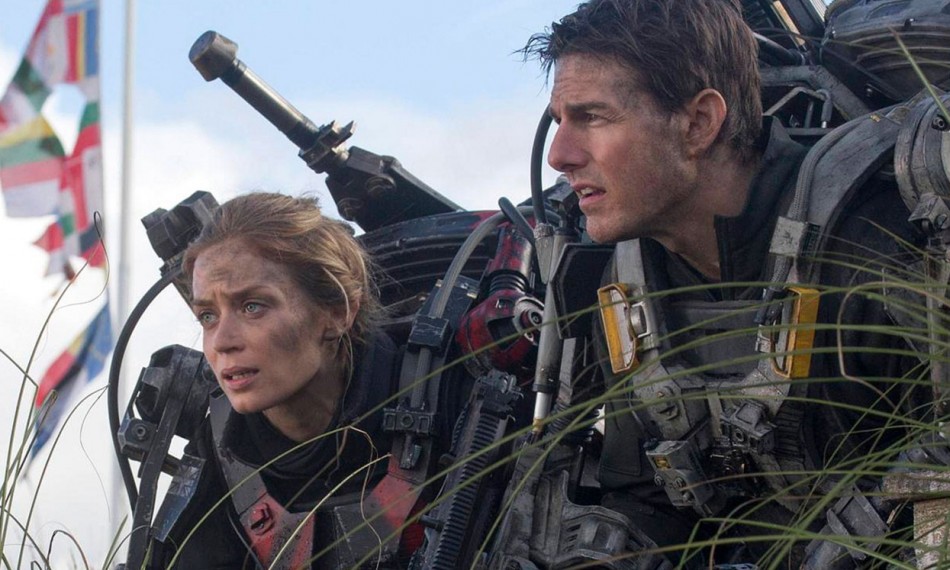 James & Zach discuss at length the upcoming sci-fi/time-travel’ish thriller mashup Edge of Tomorrow in both spoiler-free and spoiler flavors, then quickly rank the films (that we’ve seen) of ‘Tomorrow’ director Doug Liman. 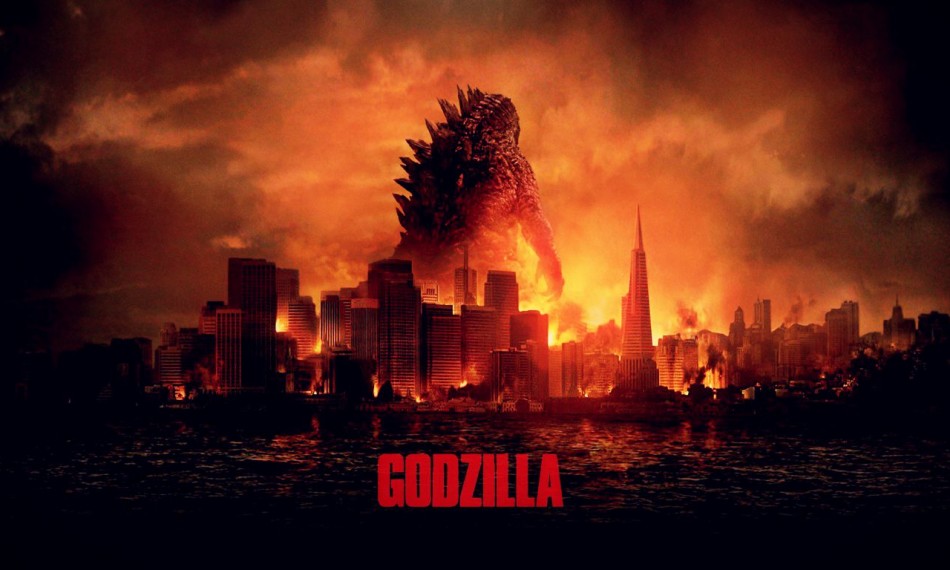 James and Zach answer a pair of listener emails, then review the new Godzilla reboot. 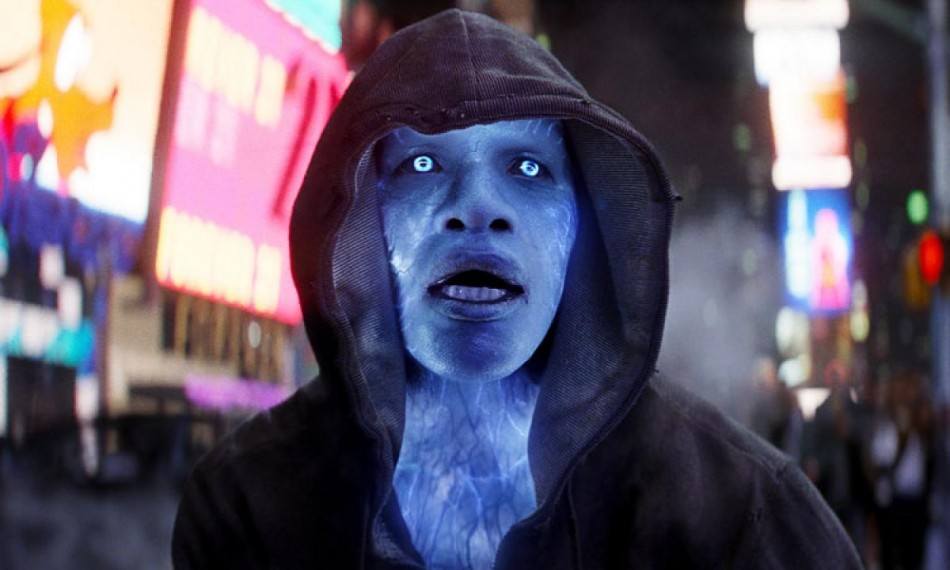 Zach and James discuss the latest superhero flick Spider-Man 3, compare and contrast the “Amazing” series against Sam Raimi’s original Spidey trilogy, then round out the discussion of director Marc Webb’s first film 500 Days of Summer. 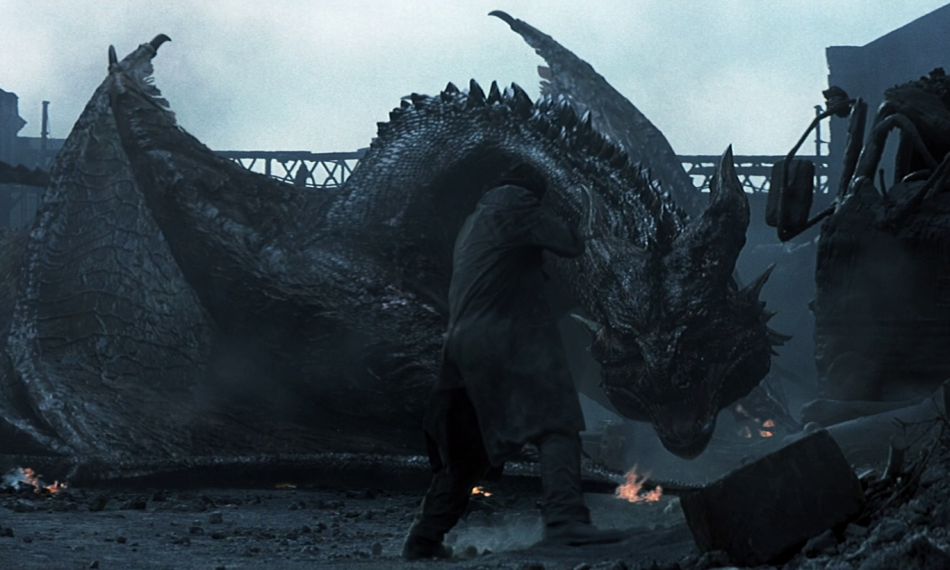 #24 – The Conversation, Pee Wee’s Big Adventure, Once, Reign of Fire

Join Zach and James as they force each other to watch two films they’ve never seen of the other’s choosing.

Zach and James take on the new Wally Pfister sci-fi flick Transcendence (Executive Produced by Christopher Nolan). Will it live up to expectations? 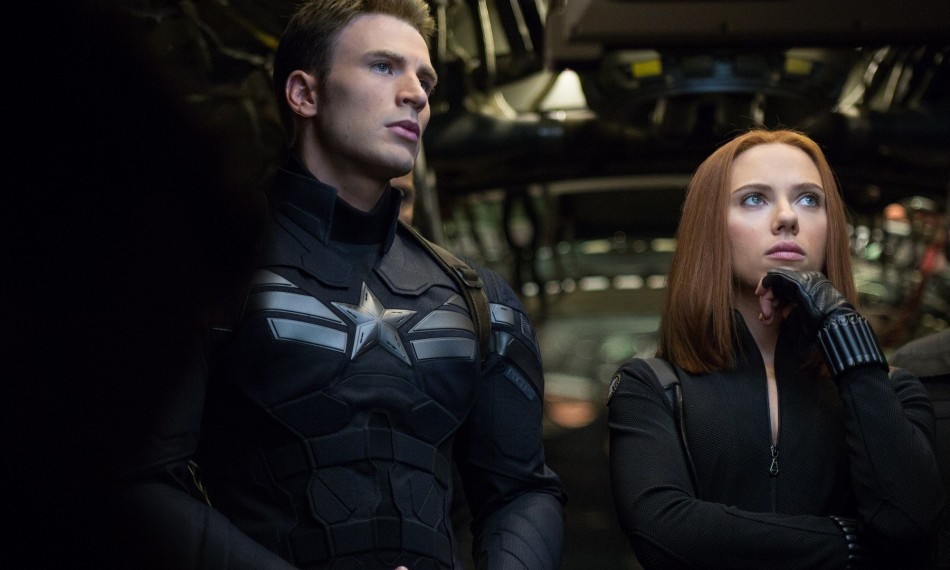 James and Zach get all patriotic on Captain America: The Winter Soldier, then rank all nine of the existing Marvel universe films. 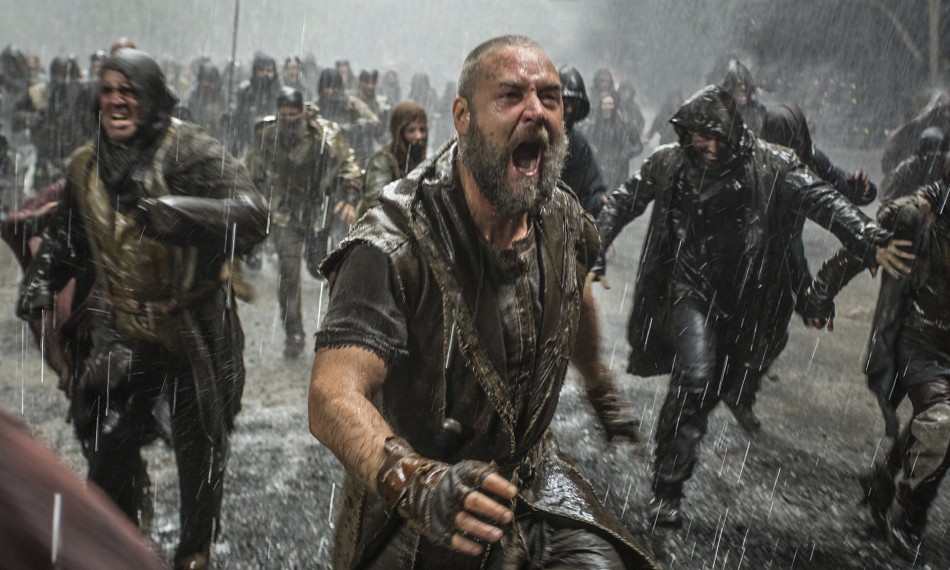 Join James and Zach as they discuss the new Bible-actioner Noah, discuss the family of trailers that played before the film, and speed-rank the films of Darren Aronofsky. 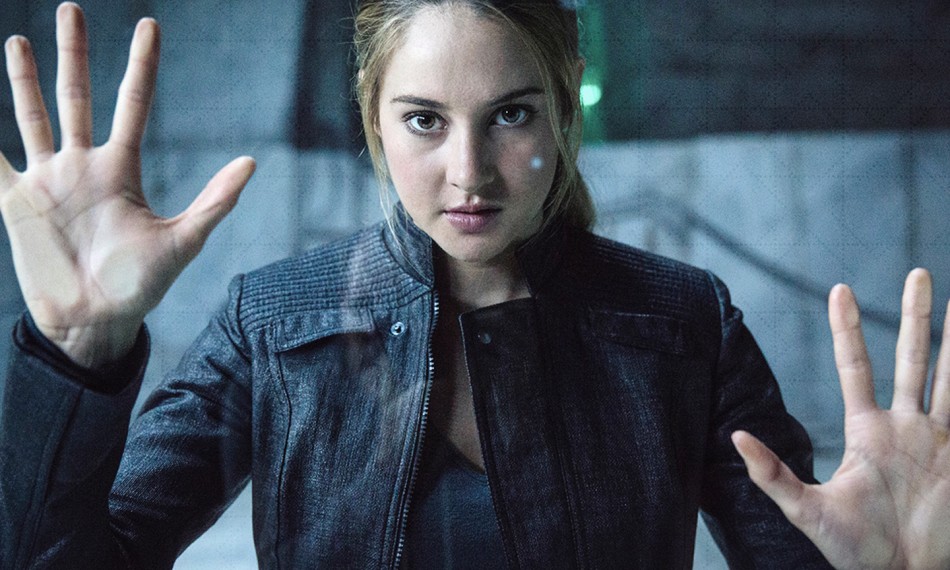 James & Zach discuss the new sci-fi wannabe Divergent, and wrap up with a quick run-through of YA-to-film adaptations past and future. 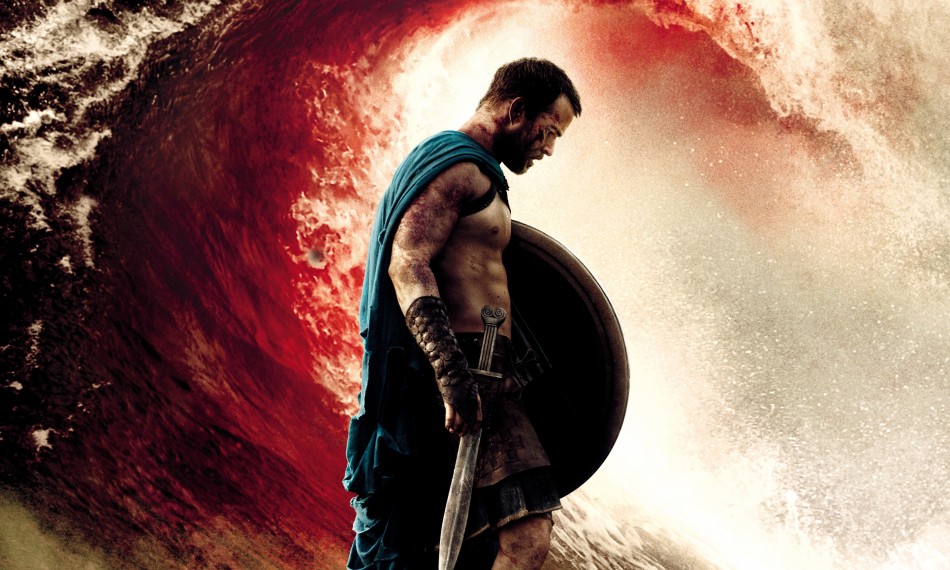 In this episode we dissect the sequel (side-quel?) 300: Rise of an Empire, then run down a quick list of notable sword-and-sandals movies. 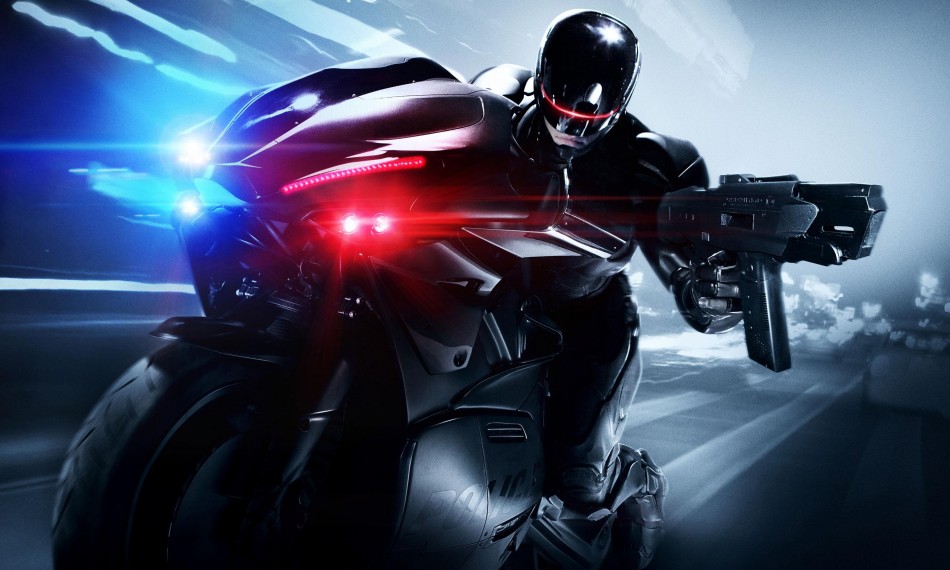 In this episode we reboot the discussion on the new Robocop remake, test Zach’s ability to remember the filmography of the Coen Bros, run down a list of our favorite films that feature at least one robot, and close out with another sobering game of 30 Words! 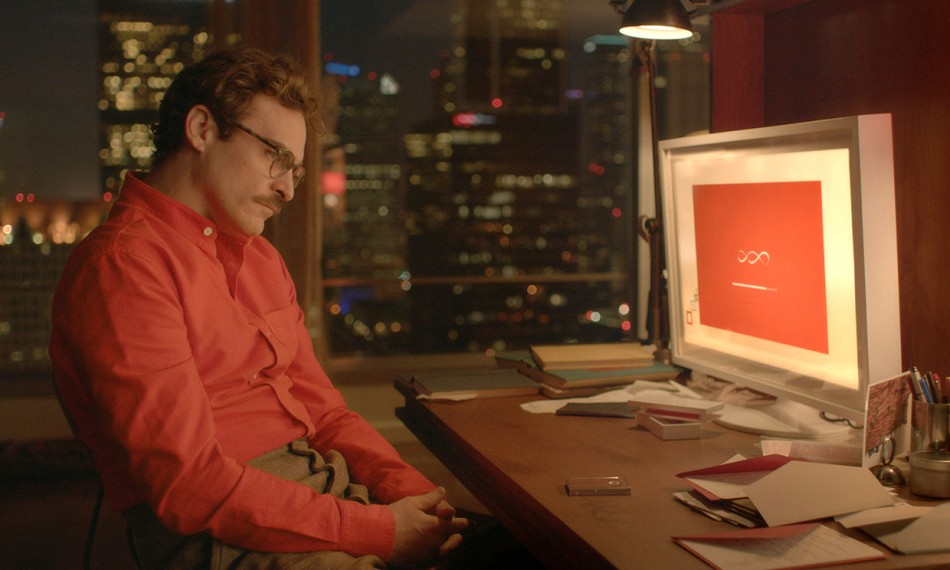 Welcome to the very first episode of Cinereelists! If you love movies in unhealthy ways then this is the podcast for you! Join Zach and James and as many guests as they can schedule as they discuss movies, movie obsessiveness, and movie lists.