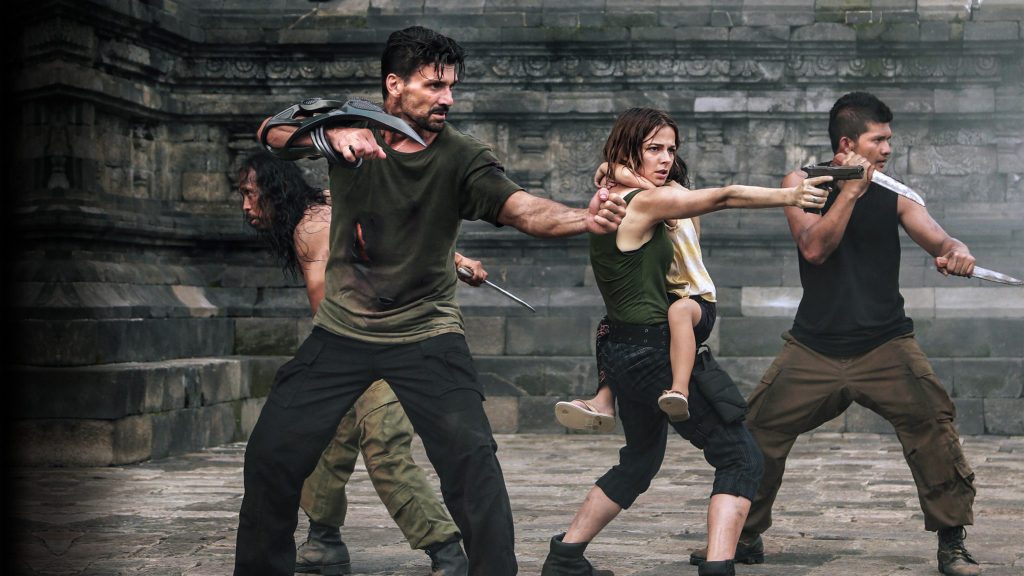 James is joined by Liam O’Donnell – the writer/director of Beyond Skyline, aka the sequel to an alien-invasion film from 2010 that nobody expected a sequel from – much less a great one! Seriously, Beyond Skyline is great sci-fi, martial arts, alien punching fun and Liam gives us the blow-by-blow of how he took his series from a 13% RT score for the original Skyline to a 73% for the sequel. Plus the guys discuss the late-90’s genre-mashing Arnold Schwarzenegger film End of Days!

Also, iTunes is running a special on Beyond Skyline – rent it now for only $.99 – and it’s on NetFlixUK right now and on NetFlixUS in April!

Have a film suggestion you think we’ve never seen and want us to discuss on the show? Send your pick to heyguys@cinereelists.com and one of us WILL watch it and discuss it on a future episode… or send a comment, suggestion, or correction!