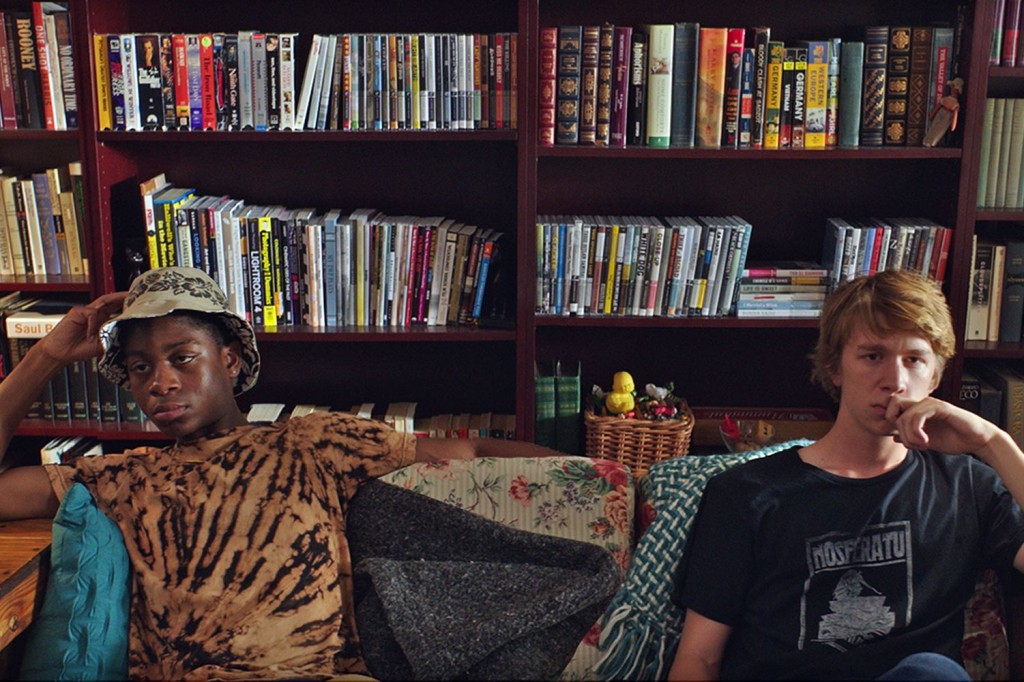 Zach and James rank and discuss the last 10 movies they’ve seen including the movie that won both the Grand Jury Prize and the audience award at Sundance, several listener suggestions, a great music documentary and more!