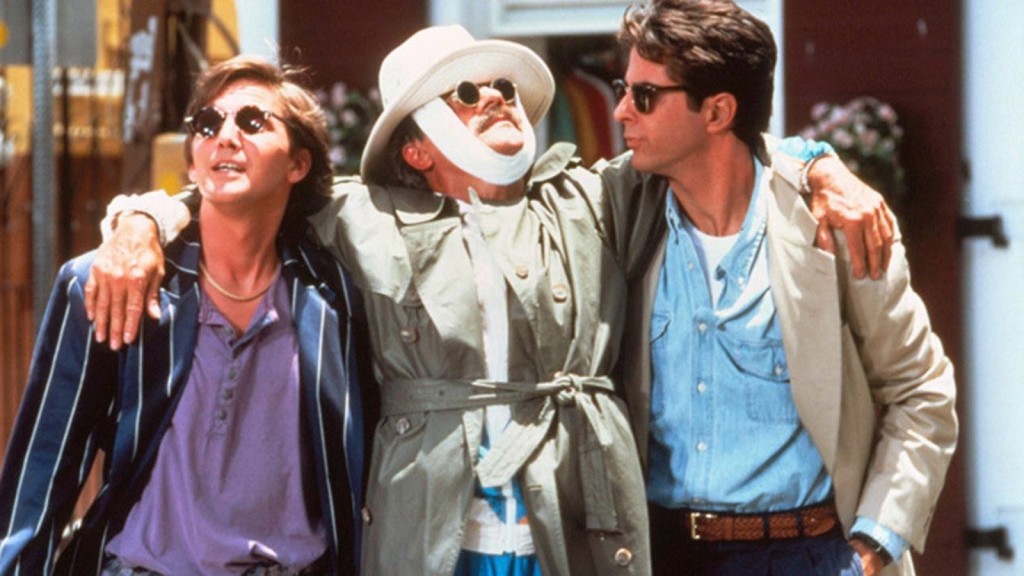 The year is 1993. Bill Clinton just became president, “Got Milk?” became a cultural touchstone, and Michael Jackson was just accused of engaging in sexual activities with a teenage boy. Also, some movies were released -some more memorable than others. These are the others.