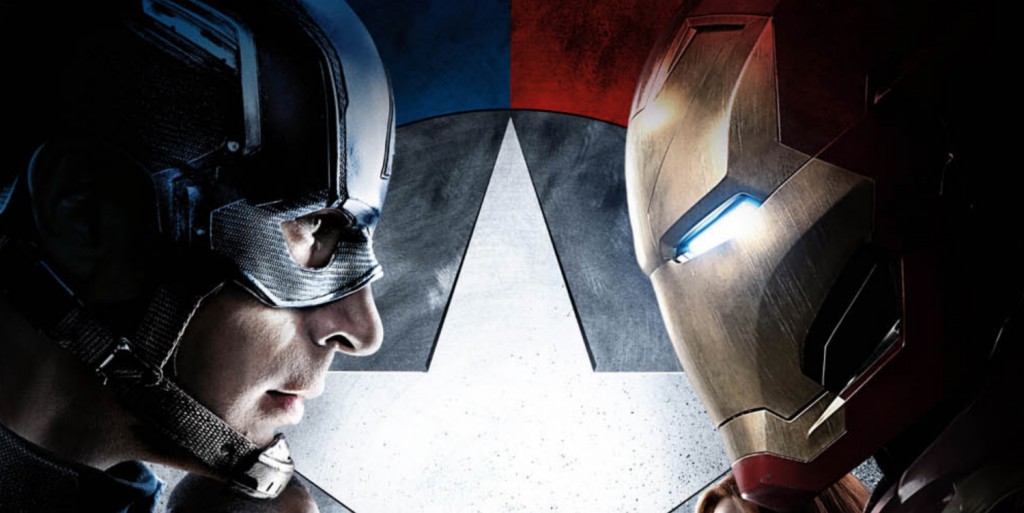 Josh C. joins Zach and James to discuss the new Jungle Book live-action remake, then fight to the death over the details of Captain America: Civil War. Ok maybe that’s an exaggeration – but maybe it isn’t. Maybe someone died during the recording of this podcast. Silly rabbit, nobody dies in Marvel films! Oh yea, also – SPOILERS.