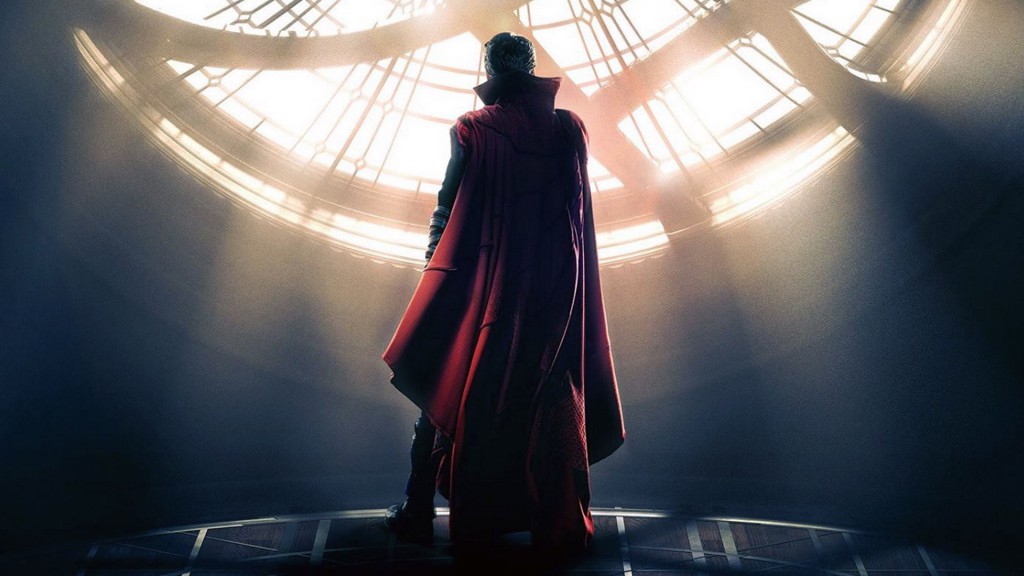 Now the latest in the chain of Marvel juggernauts to take the box office by storm, we have a low-key discussion of Doctor Strange, a stark difference from the other, “more grounded” MCU movies that usually carry the banner.  We’re joined by special guest Evily, who was quick to profess her extreme love for Marvel.  We follow that up with a list of our favorite Marvel Cinematic Universe character performances.