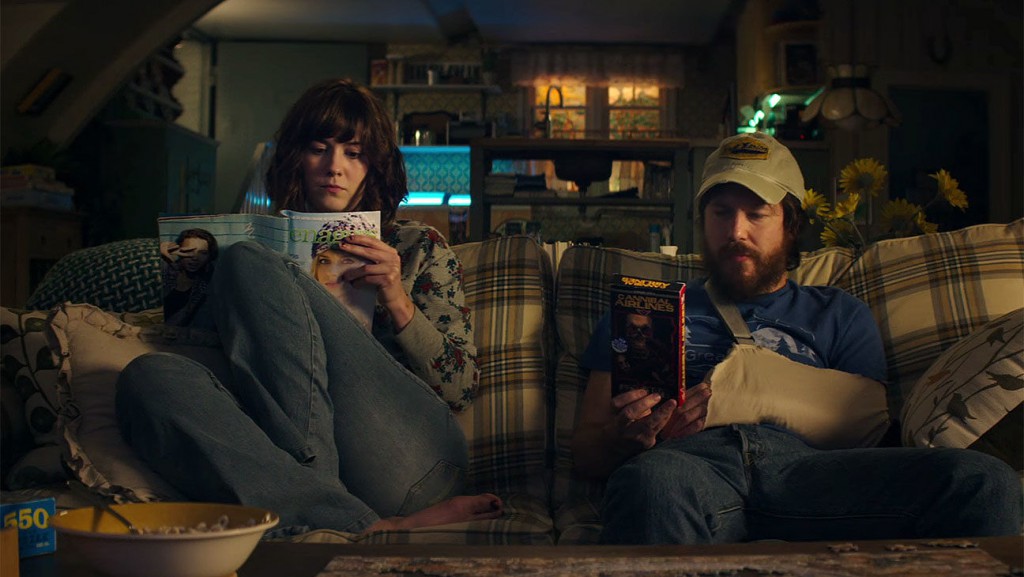 Zach and James go deep into the year that was 2016 with listener favorites, loads of alternative year-end lists from the guys, NEW New Year movie resolutions, and an overview of what to expect in cinemas in 2017. Warning: This episode holds the NEW world record for the most movie lists contained in a single podcast. Probably.