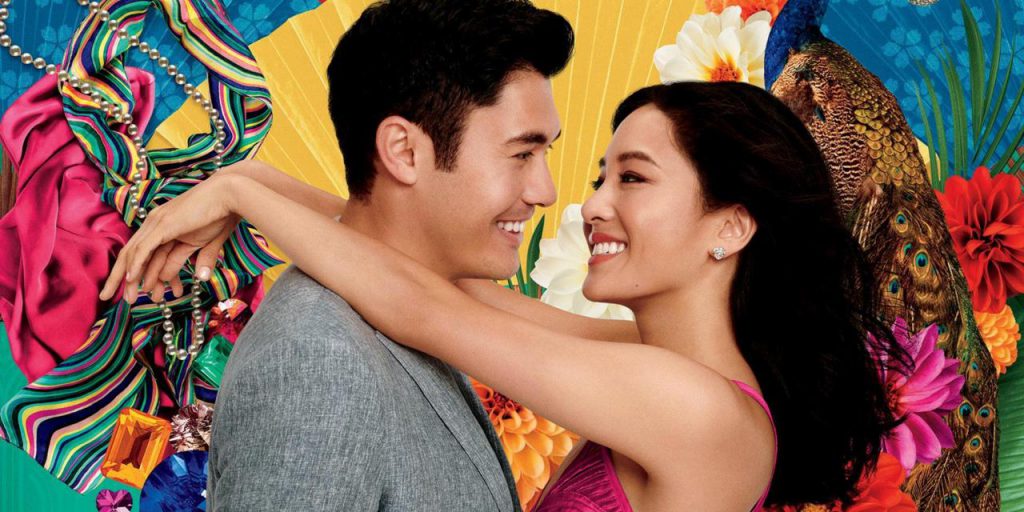 James and Zach visit (and re-visit) Singapore via the romantic-comedy Crazy Rich Asians, contrast the hyped film with MTV Films’ little-known 2002 gem Better Luck Tomorrow – both of which famously feature an all Asian cast and are set in modern times – and finally answer some recent listener email including a twist on a classic movie trivia game.

Check out this weeks Aftershow over at Patreon where we discuss an article attempting to list the 23 “cannon” films of the 20th century, plus more!