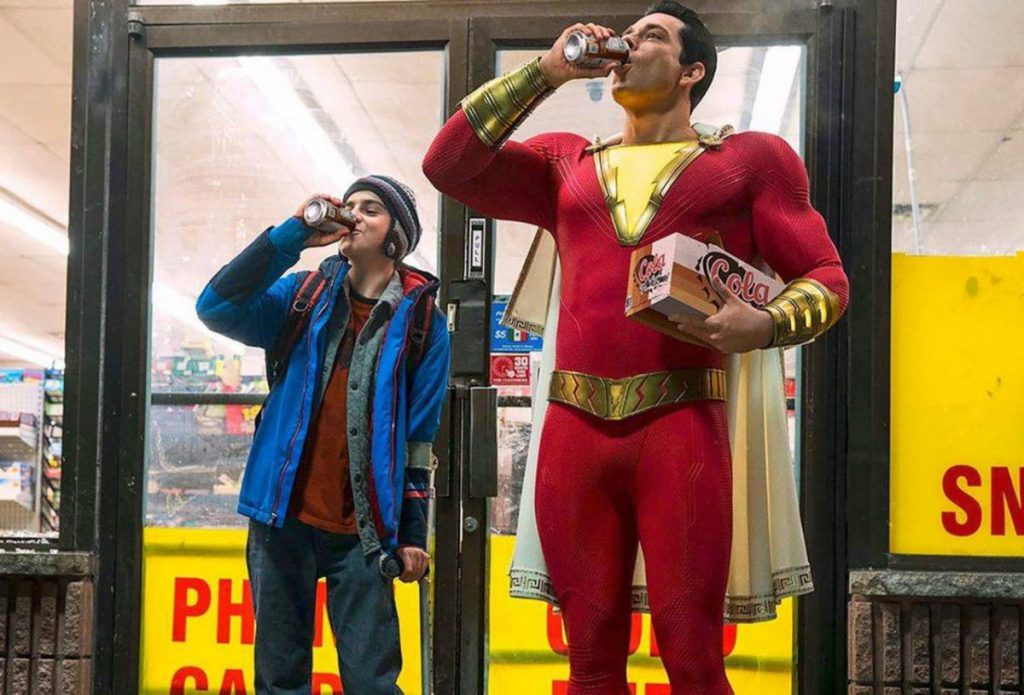 James is joined by special-guest Luke to discuss the recent comedy superhero film Shazam!, run down their favorite films in which an actor’s body transforms in some interesting way, discuss comic books and comic book films and more comics etc etc.