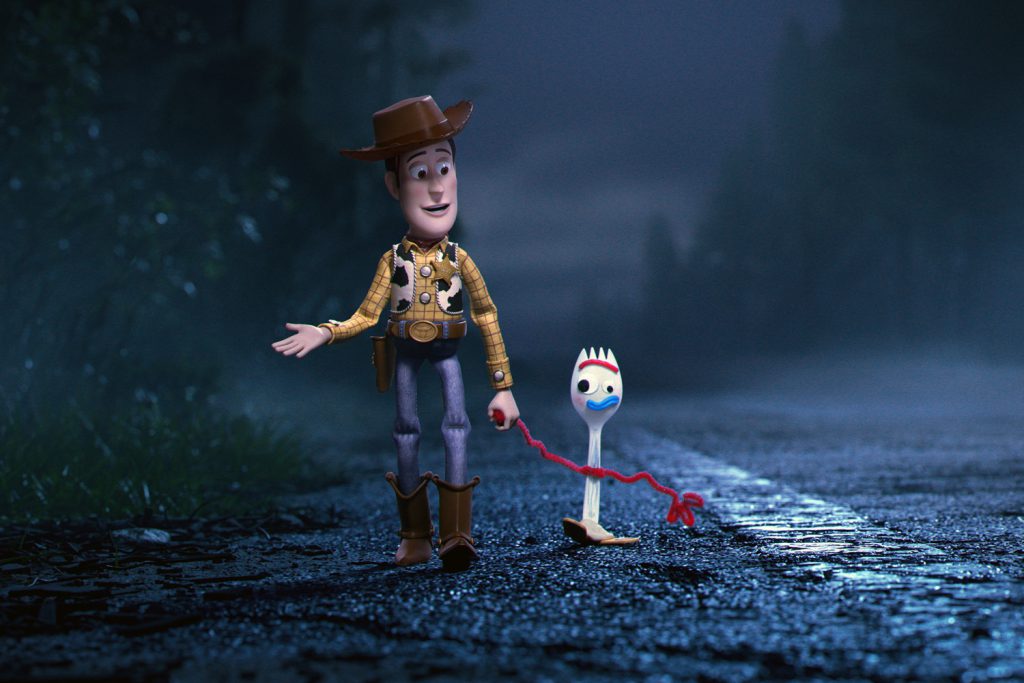 James and Zach discuss the fourth Toy Story films and how it fits within the the other three, then run down our favorite 4th films amongst the actors whose voices have brought the series’ characters to life.