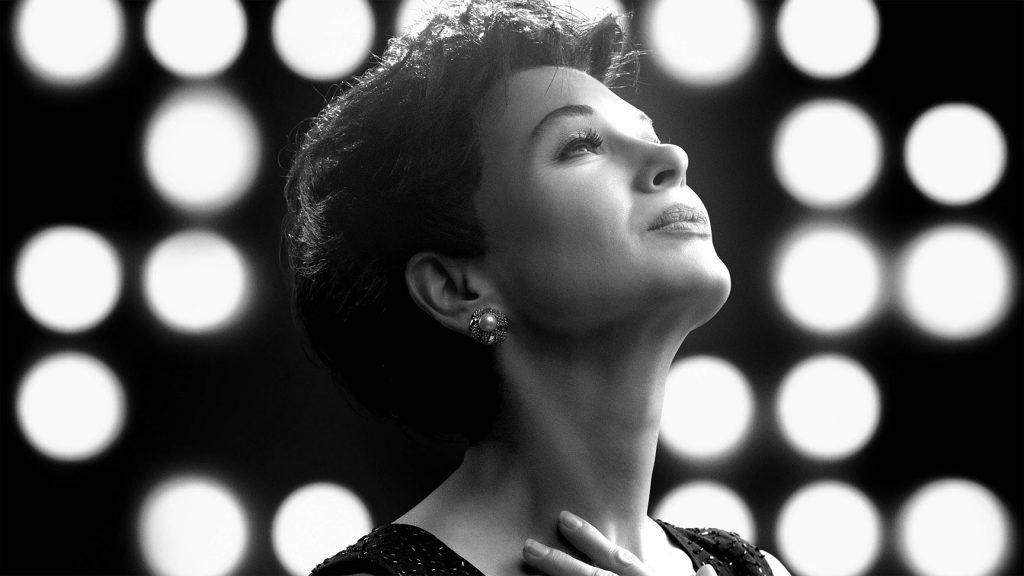 James and Zach get campy on the new biographical film Judy which is centered around famed performer Judy Garland with a comeback performance from Renee Zellweger, then sing their way through their favorite moments of singing in films in which singing is not the main draw.