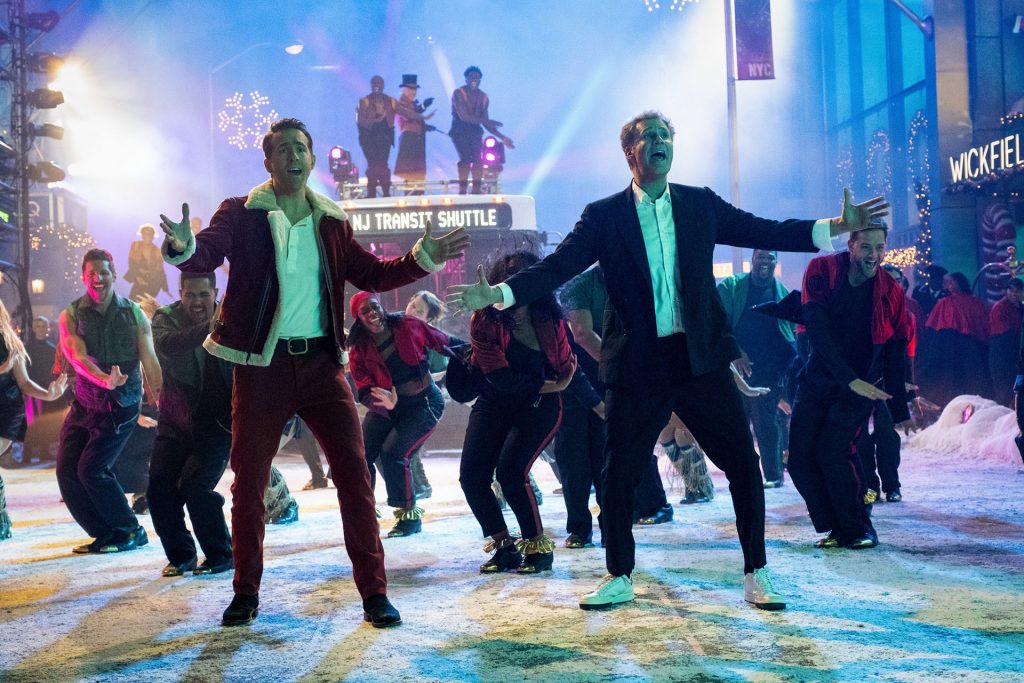 The guys force each other to blind-watch three Christmas movies none of them have seen before, including a new-release musical comedy starring Will Ferrell and Ryan Reynolds, a Hallmark movie starring a former Superman, and a late-90s comedy starring Tiger Beat stalwart Jonathan Taylor Thomas.