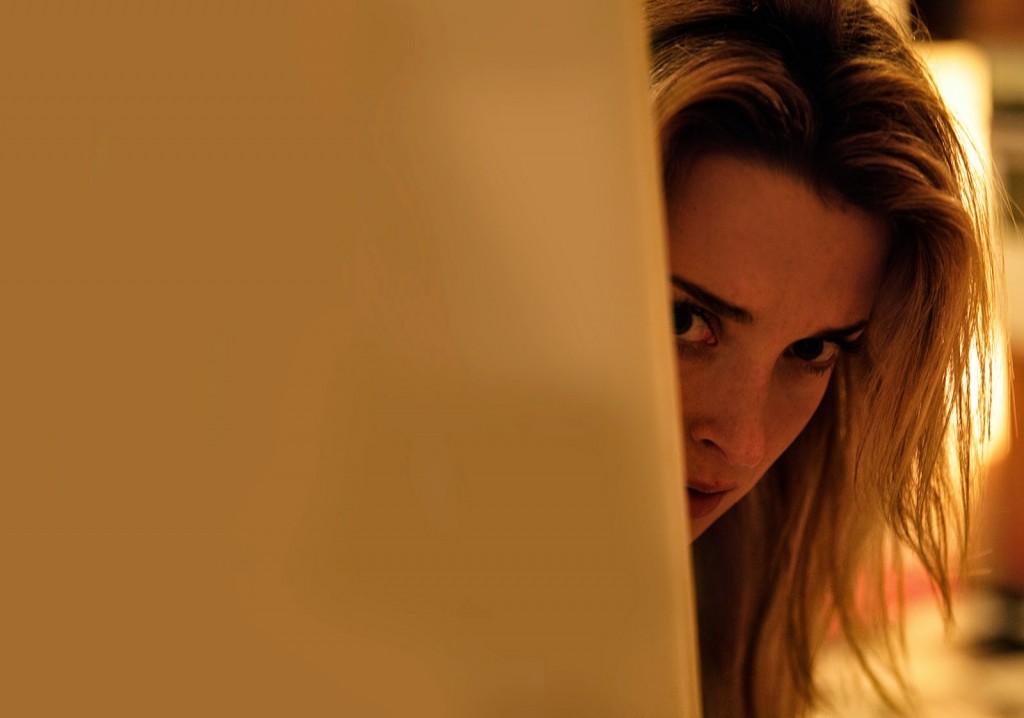 Zach and James are joined by special-guests Josh & Valery as they play a round of “You Name It, We Watch It” in which three of us picked a movie, we all watched all three of them – and then we talked about them. Films discussed include post-collapse Australian film The Rover, the twisty romantic comedy The One I Love, and the equally twisty mumble-core sci-fi flick Coherence. Spoilers abound so tread lightly!

Have a film suggestion you think we’ve never seen and want us to discuss on the show? Send your suggestion to heyguys@cinereelists.com and one of us WILL watch it and discuss it on a future next show… or send a comment, suggestion or criticism and we’ll discuss that as well!