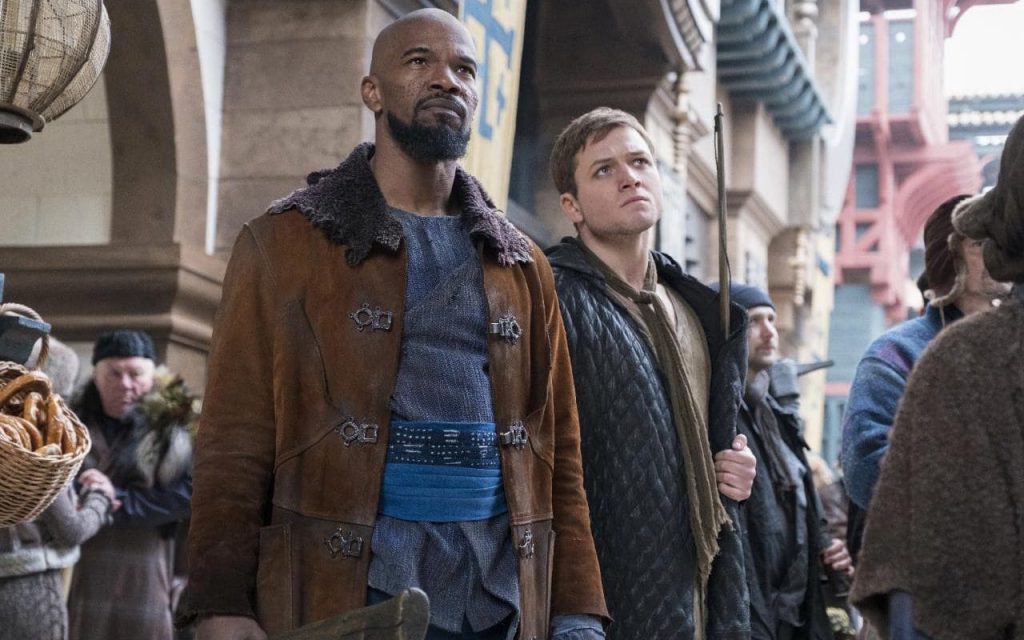 James and Zach close out Robin Hood week with a discussion of Hollywood’s recent attempt at rebooting the classic Robin Hood tale, contrast the new film with Mel Brook’s 1993 comedy Robin Hood: Men in Tights and 1938’s The Adventures of Robin Hood starring Erol Flynn, and then answer some listener email including a far too lengthy discussion on fast food.