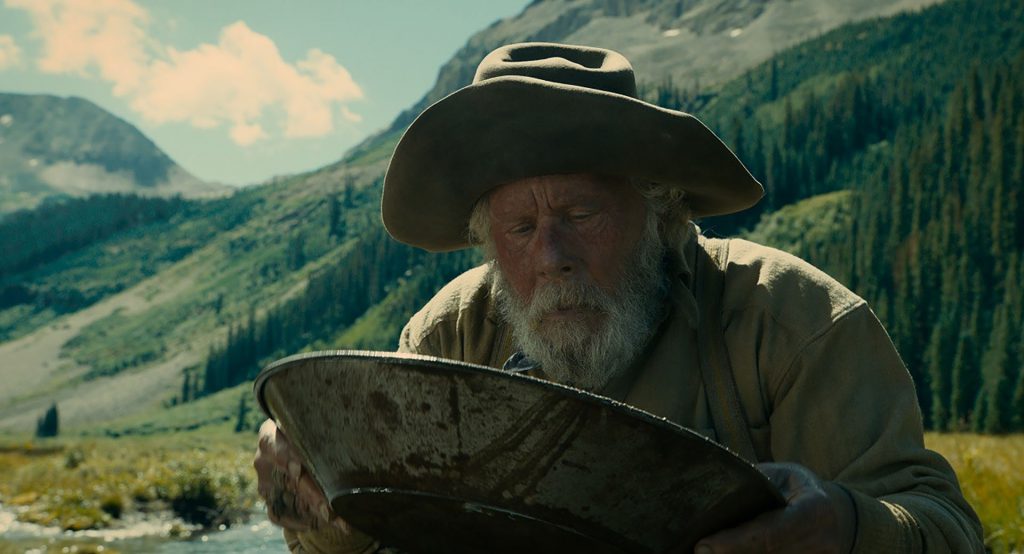 Zach and James get vocal on The Ballad of Buster Scruggs, the new western anthology film from the Coen Bros, then try out a new movie game they quickly deem poorly conceived and pivot to a recently listener suggested game.

Check out this weeks Aftershow over at Patreon where we discuss a recent poll that revealed what film franchise American’s most want rebooted, the most influential film ever made (according to science), and what type physical characteristic your villain should avoid to be funded by the BFI.